Make The Setting Of Your Story A Character

One of the most common reasons I pass on projects is the lack of depth in a story. In many of the cases, it is an issue of the character development, but there is also a group where the issue stems from the world building. In other words, I have a bunch of characters running around talking to each other in a world that is blank. Had they taken some time to make that setting an actual living and breathing character, the story would have a bit more depth and feel to it.

Giving your setting depth is actually an easy process and it simply relies on your use of senses. Let's say that you are setting your story in a small town. When we think of a small town, there are a lot of images that come into play. Consider:
You can take it a step further when you think of the story geographically. In other words, a small town in the mid-west is going to look different than a small town in the Pacific Northwest. Consider these: 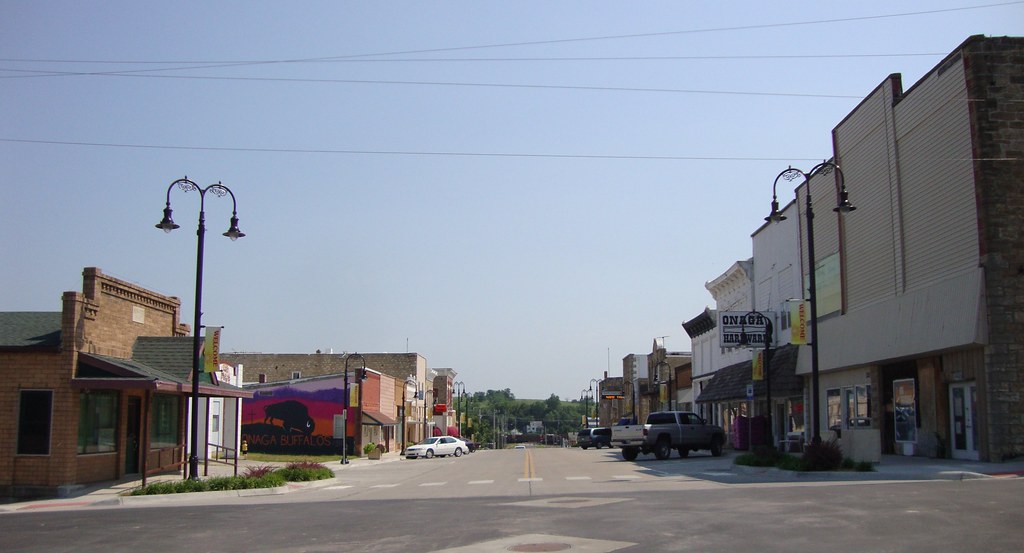 And here is Morton, Washington


Both are small towns but you can see the feel is really different.

You can also practice this activity by thinking of how you would describe a holiday setting in your home. It is not just about the crowds of people, but the smell of the food mingling with the smell of cologne and perfume. Maybe the temperature of the room, the textures of the furniture and walls and so forth. Now add in the "feel of the room." This would be the energy and the excitement of the people. Is there tension between Uncle George and Cousin Kenny over the behaviors of one of the kids? Bring this all out.

The key here is to use that mantra we have all heard over and over again. SHOW don't TELL. Don't just have your characters talk in a blank space. Give them a world. They deserve it!
Posted by Scott Eagan at 3:50 AM
Email ThisBlogThis!Share to TwitterShare to FacebookShare to Pinterest
Labels: World building